Though Valley Press is officially a publisher of 'poetry, fiction and non-fiction', we've only rarely touched on that third category – until now. All being well, our next three books will be firmly located in the real world; so I'll give you a thorough briefing on one today, a bit of hype for the second ... and we'll leave the third for next time. 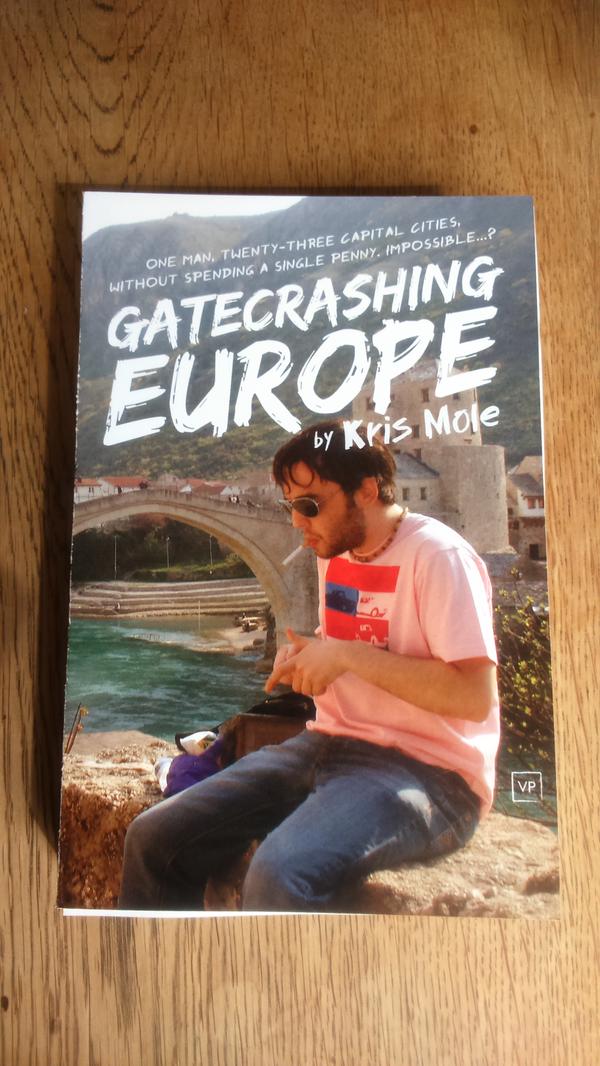 First, a quick story: in 2007, a man named Kris Mole flew one-way to Stockholm with a vow not to return home to England until he had visited every capital city in the mainland European Union. He set himself eight simple rules, most importantly that no money would be spent or handled during the journey, and no credit cards would be used either.

Thus, the great Euro Freebie Challenge began: twenty-three cities to be visited, 6000 miles to be covered, without spending a single penny – to raise money, in fact, for Cancer Research UK. Kris told the story of this trip as it happened in a series of blogs and articles for local and national newspapers; and of course in a book, which he sent to Valley Press.

That was back in 2011, just a few months after I'd decided to become a full-time publisher. This week – four years, two missed deadlines and a dozen editors later – I'm delighted to bring you the full story of Kris' journey, under the title Gatecrashing Europe. As usual, you can read a sample on the book's homepage, and Scarborough-based readers can meet the author on Saturday 15th August, as Kris is doing a book signing from 10am-2pm at our new independent bookshop Wardle & Jones, on Bar Street. (Thanks to proprietor Rachel Wardle for the photo above.)

Can't make the event?  If you order a copy of the book through our website before close-of-business on Friday 14th, I can still make sure Kris signs a personalised copy for you – if he's going to sit around signing books all day, we may as well make the most of it!  Just make sure you request a signature when you order, and let us know who you want it made out to. 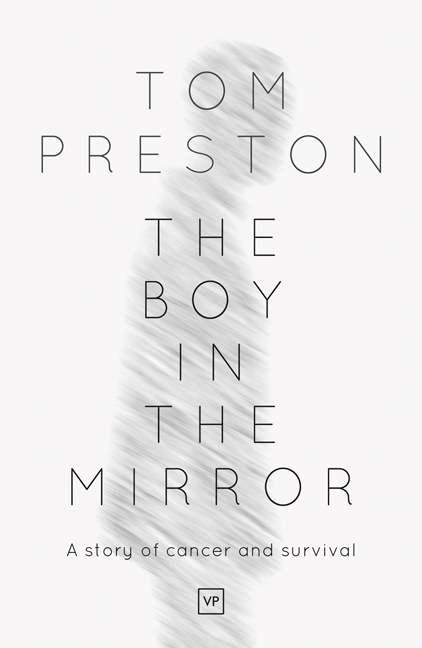 The other book I want to mention today is Tom Preston's The Boy in the Mirror, which isn't due out until September 17th, but is already attracting some press attention. Book preview website NetGalley went so far as to call it one of 'the UK's top ten books for September 2015' in this blog post – and who am I to argue with the experts?

The book in question is an astonishingly original take on the 'cancer memoir'; the true story of a 21-year-old's battle with stage 4 advanced aggressive lymphoma, written in the second person, so the events in the book are happening to 'you'.

Those who responded to the request in my May newsletter for feedback on a short non-fiction book can now feel rather smug, having read this one first – and having helped myself and Tom perfect the manuscript, which was quite a challenge as you can imagine. If you missed out on that preview, the first couple of chapters can be read on the book's homepage now. I can promise you, you've never read anything quite like it before.

That's all for now – I've kept things refreshingly brief this time – but I'll be back in September with more news, more books, and more well-intentioned boasting. Enjoy your summer!