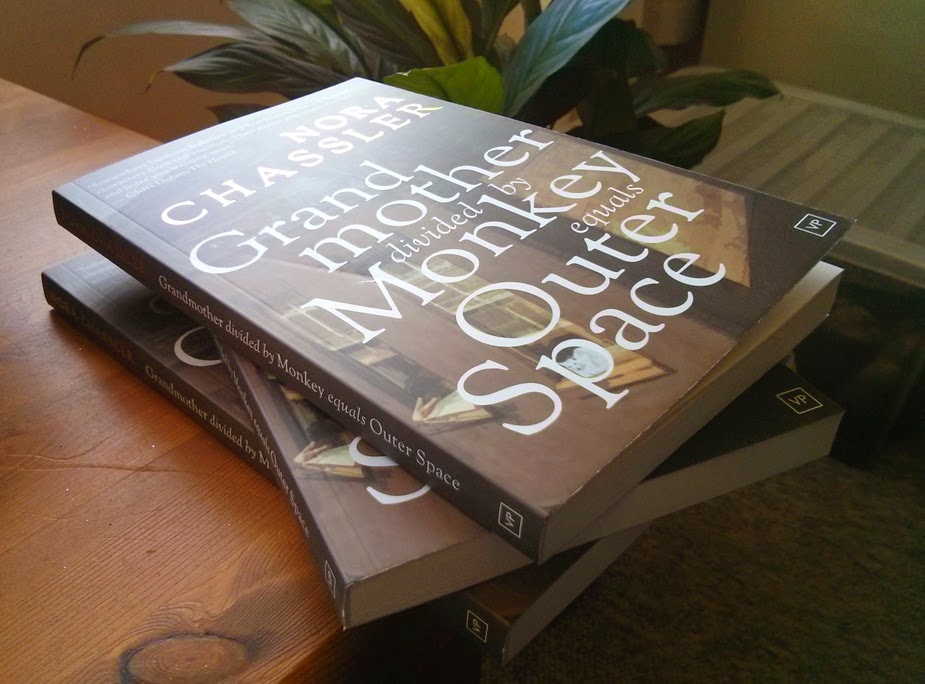 An ‘unabashedly literary’ novel, Grandmother Divided by Monkey Equals Outer Space is is the new book from Scottish-based, American-born writer Nora Chassler – a story as distinctive and unforgettable as its title.

Set in New York City, 1982, the book follows a dysfunctional family – detail-obsessed Carrie, constantly-angry Eli, their pot-smoking mother Viv and her teenage boyfriend, Arnie – who live in a one-bedroom apartment on the Upper West Side. One by one, they encounter a psychic, Miss Rosa, who lives ‘above the smaller dry cleaners’ and is desperate to share her life story with the family; a story that resonates disturbingly with their own lives.

‘It’s about the blur between kids and adults, sex and love, stories and real life,’ says Chassler of her latest publication. ‘It was a hard novel to write. I knew it was odd from the moment I started … though I tried to make it as pleasurably readable as possible, while respecting its increasingly bizarre aims. Hopefully I managed to juxtapose the plotless discomfort of the family with the deathbed story Rosa is attempting to concoct, to make sense of her life. In a way, it’s about the stories we think we’ve lived.’ 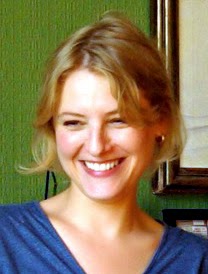 Born in Madison, Wisconsin, in 1972, Nora Chassler grew up in New York, a city she writes about in immersive, extraordinary detail – almost as a character in its own right. She has an undergraduate degree in English from Hunter College, CUNY, and a Masters in Creative Writing from St Andrews. She has worked as a model and a social worker, and now lives in Edinburgh.

Produced in a luxurious foil-finished paperback format by Scarborough’s Valley Press, Grandmother Divided by Monkey Equals Outer Space will be launched in an event at Edinburgh’s ‘Word Power Books’, on Monday 30th March, from 6.30pm.

Find out more about the book, and read a sample, here.

Journalists/bloggers: download this press release as a PDF here.
Posted by Jamie McGarry